A few months ago, Robert Trevino was named Music Director of the Euskadi National Orchestra in the Basque region of Spain. Early October, he inaugurated his first season with a meticulously designed program.
Entitled “Concentrate of Hope”, the season opening performances including Brahms Song of Destiny, Bernstein Chichester Psalms and mainly Mahler Symphony n°1 (famous for its complexity) rightly correspond to the title. This program, conducted by Robert Trevino  with an exalted energy, showed that the orchestra is heading to an ambitious future. 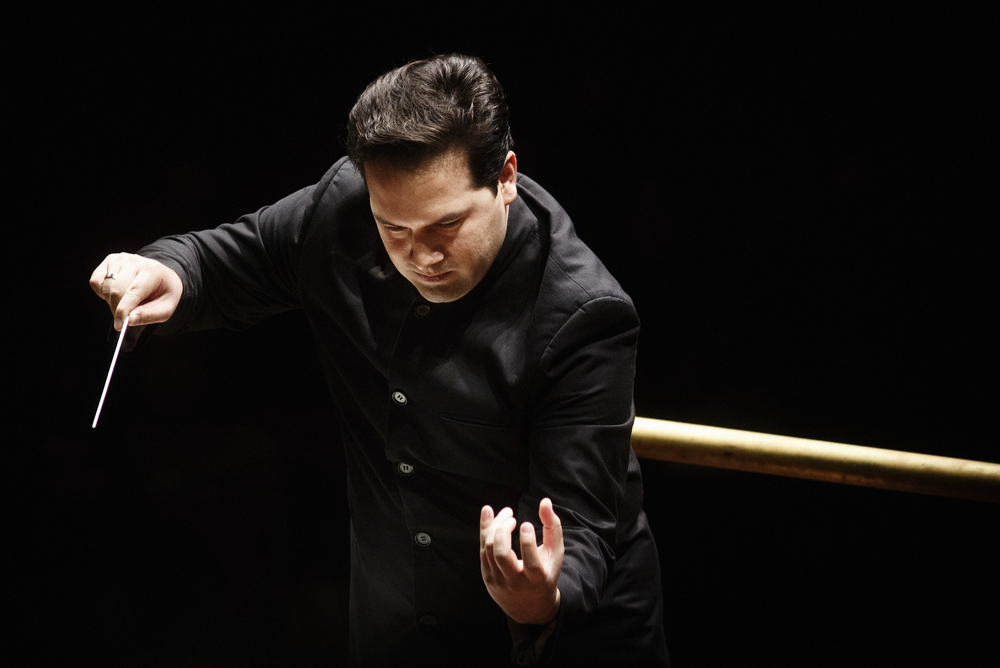