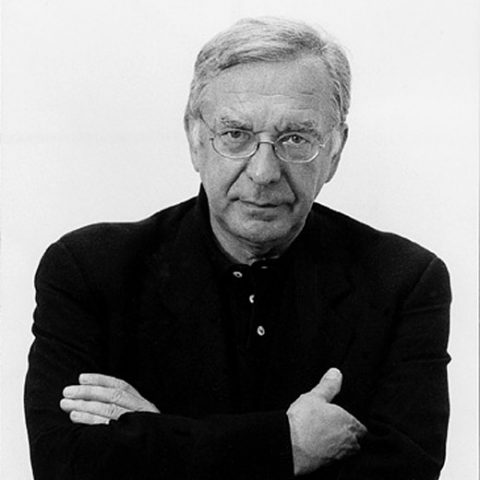 Svetlanov and I became friends immediately. I expressed my deep admiration for the way he “read” music and we immediately established a rapport. 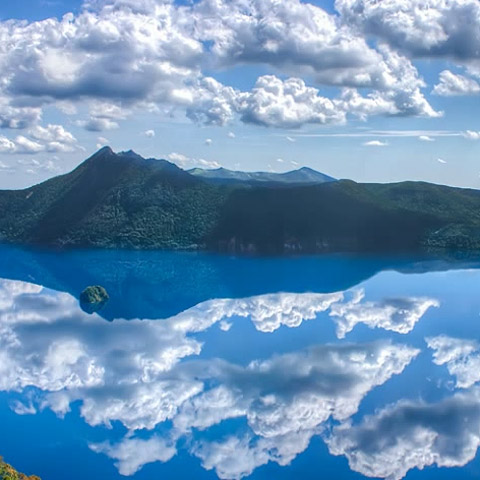 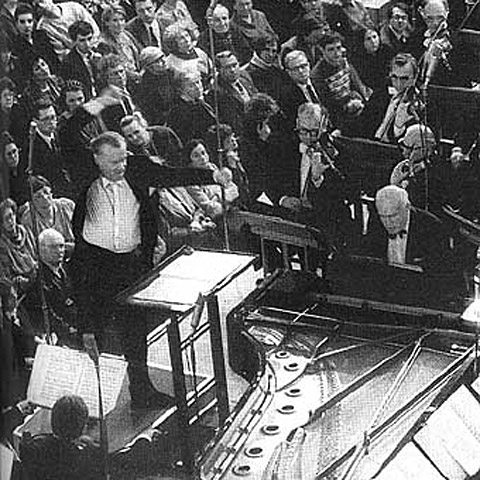