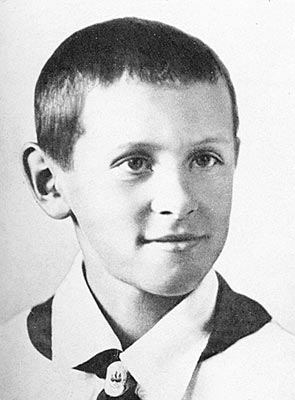 He was not merely one of the greatest conductors of his time: in order to fully appreciate the dimension of his artistic talent, one would have had to attend several of his concerts, conducting “his” orchestra, the Russian (formerly USSR) State Symphony Orchestra, as well as other orchestras such as the NHK Symphony Orchestra and the Orchestre National de France, to hear live his performance of Tchaikovsky’s symphonies, which restored their poignant urgency, as well as Mahler, for whom he felt a great affinity. This also means hearing a performance of Rimsky-Korsakov’s “The Golden Cockerel” or “The Maid of Pskov” at the Bolshoi, which instantly reveals the magic of Russian opera ! Rediscovering through hitherto unknown recordings, the stunning power of Svetlanov as a pianist in his interpretation of Medtner’s Sonatas or Rachmaninov’s “Musical Moments”. Feeling the sincerity of Svetlanov as a composer, the incorrigible “bearer” of a Russian tradition that could all too easily have ended with Miaskovsky’s Symphonies. Finally it means having the privilege of hearing this musician engage in conversation at an extremely slow tempo, revealing a desperate, naive individual behind the artist.. 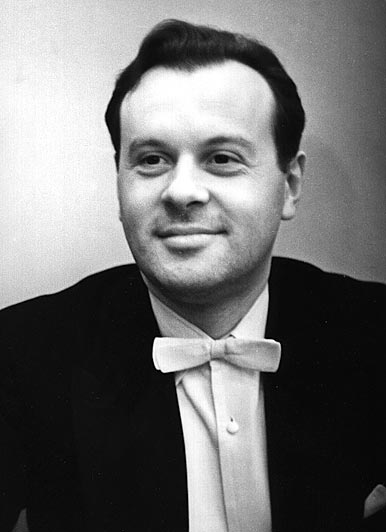 Above all, Svetlanov possessed the demiurgic grace and fervour of the rare giants of the conducting world. He used to say to his musicians “You must play as if your life depended on it”. Indeed he needed only to raise his baton for sound to become a rich, deep body, whatever the orchestra, reflecting his distinctive hallmark that captivated audiences (his highly personal way of seating his orchestra emphasised his unusual approach). He was often a visionary and was able to stir the listener to anxiety, together with eagerness to reach the denouement and final deliverance: how many times did we feel the audience responding with bated breath to each development or each repetition of a theme, in enthusiastic expectation of the conclusion? Whether he interpreted Tchaikovsky, Mahler or Scriabin, Svetlanov resembled a magician, or magus, as the approach of the coda. He had complete mastery of the right tempo with the boundless cohesion of the desks, and above all unrivalled dynamic breadth, ranging from the most diaphanous pianissimo to the most deafening fortissimo. And then at the very climax of sound, at the final, monumental chord, Svetlanov would still reach out to the musicians with his arms, stretching downwards and upwards, to ask for still more sound “as if your life depended on it”. And he would achieve this. The audience, petrified by this unprecedented catharsis, by this musical ecstasy, could now explode. Svetlanov, exhausted and joyful, appeared to seek to embrace the audience as though this was his last concert.